This ground-breaking book firstly revisits the suggestion that Saul (St Paul) was Josephus Flavius, and proves this connection beyond doubt. It then discovers that (King) Jesus was mentioned in the works of Josephus, where he is called King Izas of Adiabene, a descendant of Queen Thea Muse Ourania. King Jesus-Izas and Queen Mary Magdalene were not only campaigning for the throne of Judaea, but also for the Imperial throne of Rome. This was a threat that the Romans could not ignore and so King Jesus was confronted, defeated, crucified, reprieved, and exiled to Chester in England. All research is from original sources, including the Tanakh, Talmud, Josephus, Origen, Eusebius, Irenaeus, Herodian, Suetonius, Tacitus, Clement and many others besides. The conclusions in this book may be astounding, but the research is meticulous and the evidence consistent. 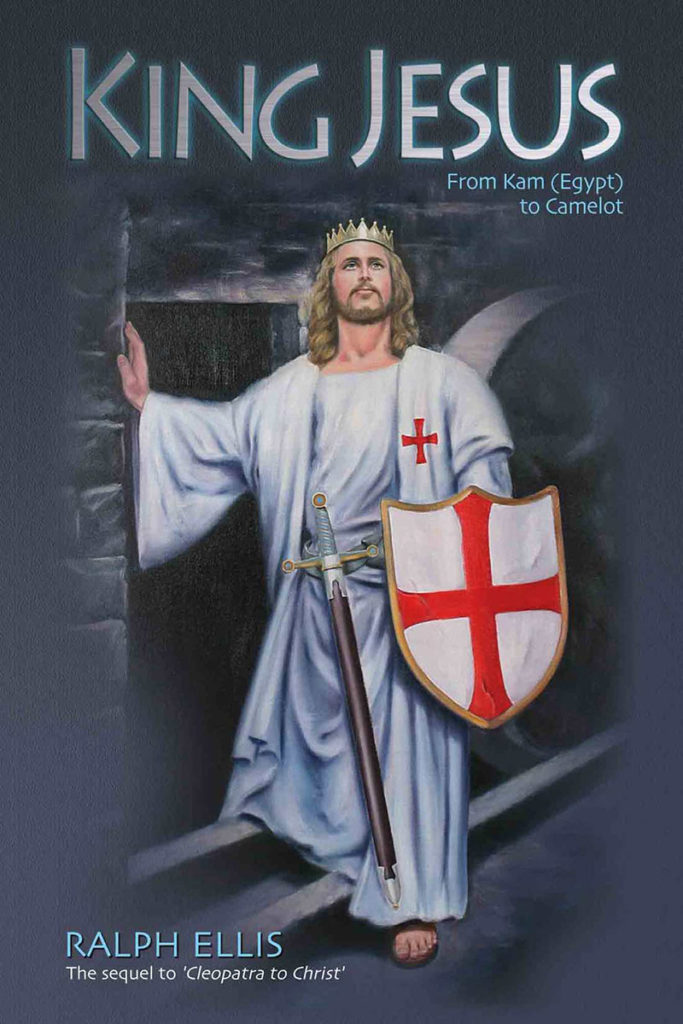