The New Testament says that the infant Jesus was visited by the Magi of Persia-Parthia, and that he was educated in Egypt. Jesus also appears to have been of royal blood, and crowned as the King of the Jews. The implication is that Jesus was of both Egyptian and Persian royal blood, but that his family were exiled to Judaea in about AD 4. This may appear to be an impossible family history to discover in the historical record, but there was a royal family from the early first century AD that fits all of these diverse requirements – the influential but largely forgotten family of Queen Thea Muse Ourania, an exiled Egypto-Persian queen. 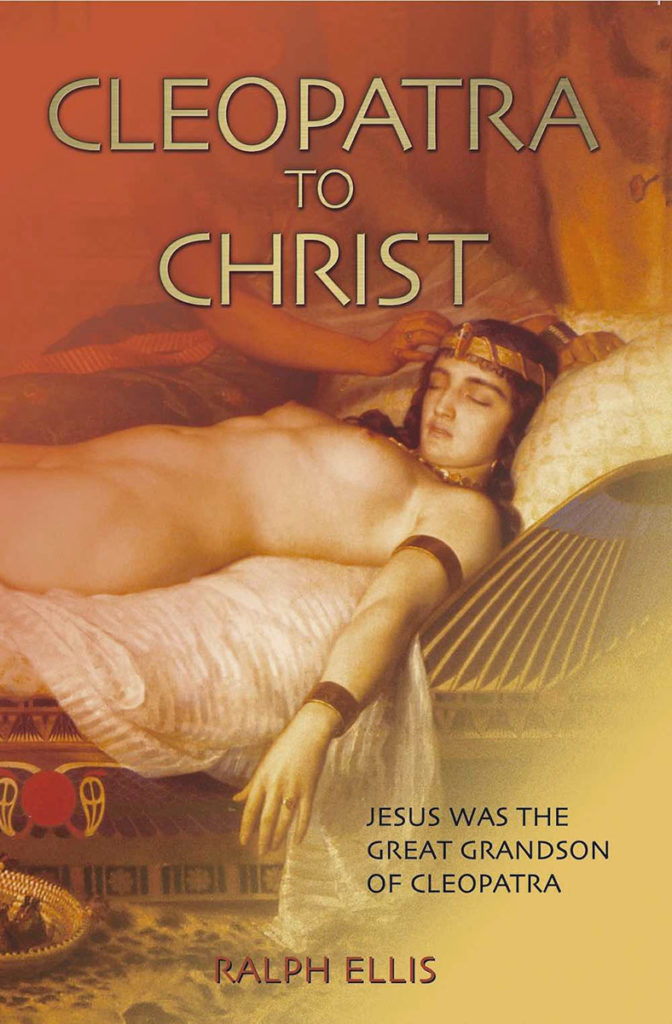