:: the sequel to The King Jesus Trilogy ::

Why is King Arthur missing from all of the early chronicles of Britain, giving a 600-year chasm in his history? After extensive research into all of the many Arthurian chronicles, Ralph has discovered that the legends of King Arthur were probably brought back from Syrio-Judaea in the early 12th century by the Knights Templar. And they mainly chronicle events that occurred in 1st century Judaea, not 6th century Wales. Which is why Geoffrey of Monmouth wrote the first detailed Arthurian account at this very time, using a Norman-Bretton manuscript. The result of this readjustment is that King Arthur was a real monarch who wanted to become emperor of Rome, just as Monmouth claimed, but his main power base was in the east. 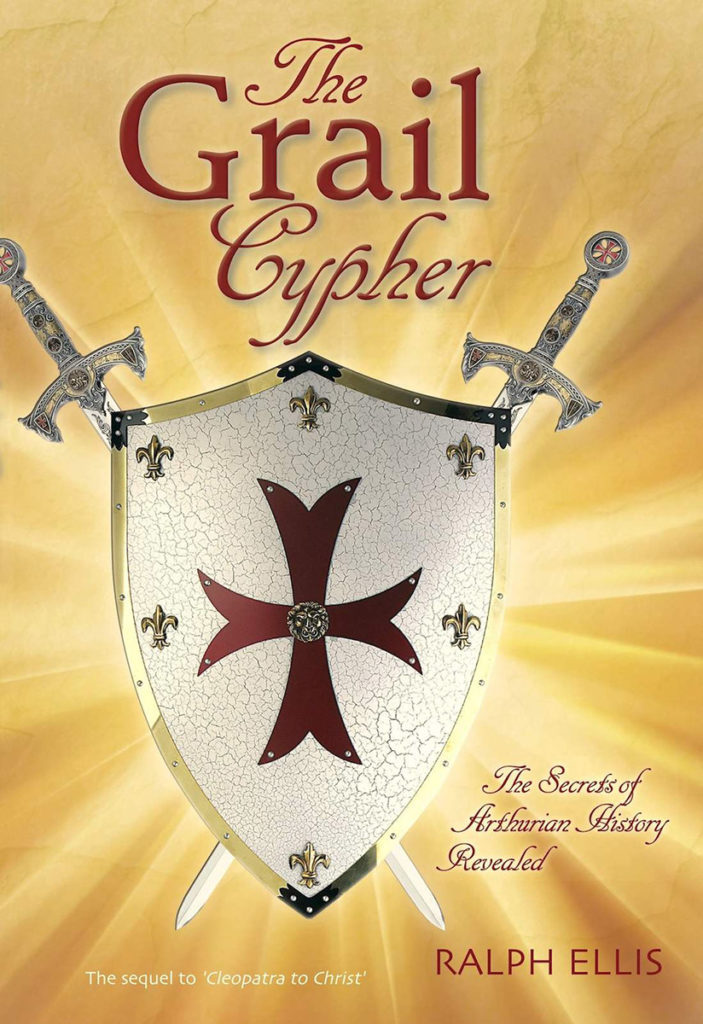