Why are King David, King Solomon, and the legendary Queen of Sheba all missing from the historical record? Solomon, Pharaoh of Egypt at last discovers the historical identities of these famous monarchs, and the only departure from the biblical account is that they were actually pharaohs of Egypt. In reality the capital city of the United Monarchy was located at Zoan (Tanis) in the Nile Delta, rather than Zion (Jerusalem). Read the shocking truth that has been subject to an establishment cover-up for nearly three thousand years. 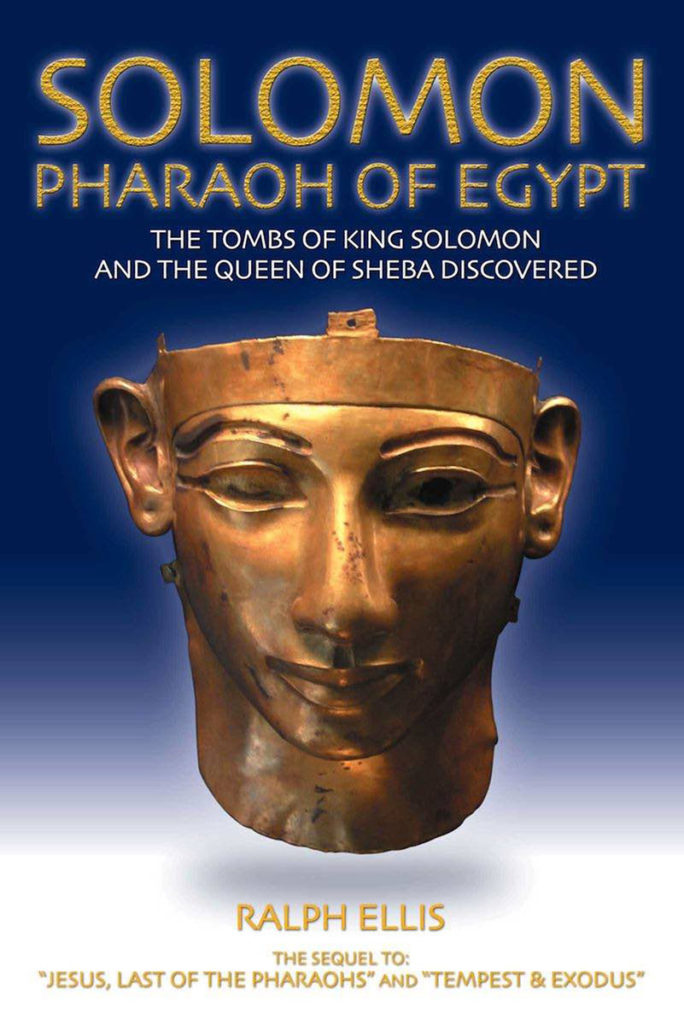