Contrary to popular opinion, the Egyptians did record the biblical plagues and exodus, which were actually caused by the eruption of Thera-Santorini in the 16th century BC. Thus much of the Old Testament must be historical, because the history of Egypt corroborates its account. The book also traces a much more realistic route for the Hyksos-Israelite Exodus, and in doing so it discovers the true location of Mt Sinai and its sacred ‘chamber of god’. And this is a surprising discovery that underscores the Egyptian origins of Judaism. 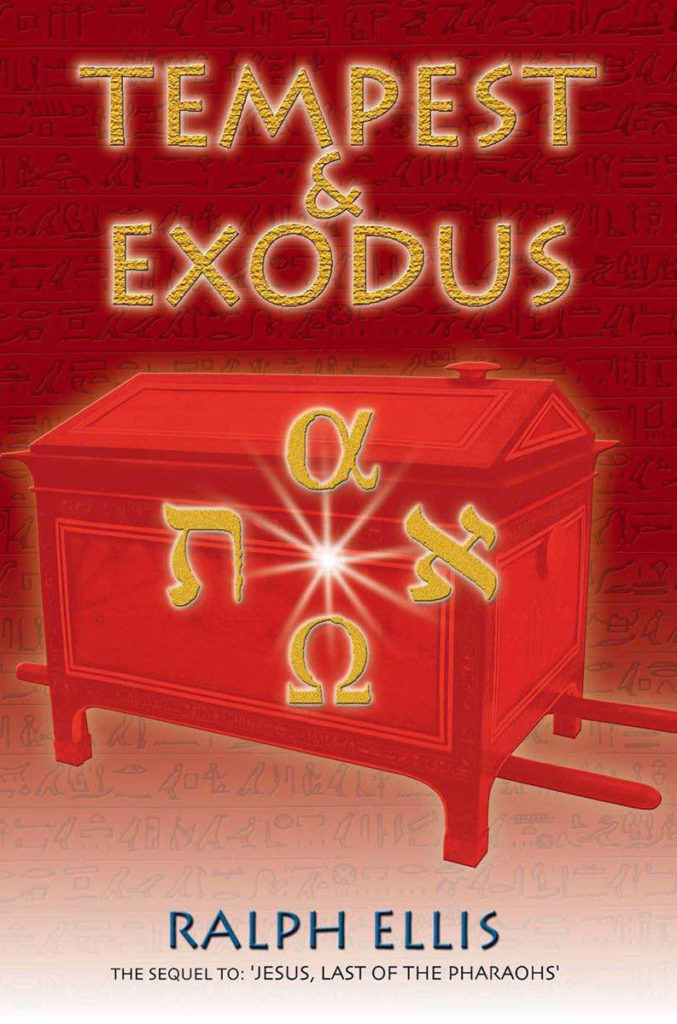